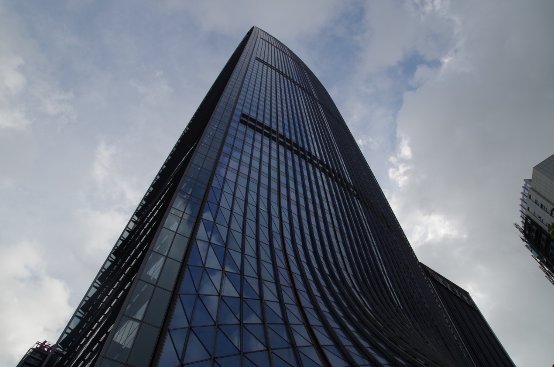 Vicarage a total of 15 employees were divided into 5 groups to participate in the competition group. Even on weekends, even if the journey is distant, even if the bad weather, but the 8:30 integration, Hui Jiajie all participants attend, clothing and timingcard received in advance.

9:00 contest the opening ceremony officially began, the Organizing Committeestressed the importance of the contest rules and matters needing attention, also please spider man for all participants cheer. Shenzhen in the first scene of thetelevision media personnel also conduct real-time reporting of this contest, which shows the contest influence in Shenzhen. 10:30, the start of the race, the race in the order of for men - women's group - loversgroup group group group group; also not turn, men's and women's champion of the group has been born, when using, respectively is 14 minutes 52 seconds and 17minute 55 seconds. This no doubt to the back of the participants an encouragement,also brought a certain pressure.

11:00, the official turn to James machine team, we show a strong ascent confidence.At the gun, a member of the first group of run out of.

Obviously we underestimate the power of the 100 flights of stairs, are the basic run,when the sixth layer have the personnel began to appear tired condition. But Hui Jiajie at the moment, any of a group of team did not have a team to give up any of their players which.

To the 50 floor, there are players appeared physical collapse vomiting, never give upthe play to the extreme at Huijia Czech team in each group, encourage each other,each starting with 5 floor or 10 floors as the goal to climb, each completed a target that is a breakthrough.

12:00, all members of the Huka team 5 team all summit. Although the time is longer,but the stair climbing movement, important is not the position, but James machineteam cooperation spirit, members overcome self, beyond the spirit of self.